--This morning, Michelle and I awoke to some surprising and humbling news. At 6 a.m., we received word that I'd been awarded the Nobel Peace Prize for 2009.

To be honest, I do not feel that I deserve to be in the company of so many of the transformative figures who've been honored by this prize -- men and women who've inspired me and inspired the entire world through their courageous pursuit of peace. But I also know that throughout history the Nobel Peace Prize has not just been used to honor specific achievement; it's also been used as a means to give momentum to a set of causes.

That is why I've said that I will accept this award as a call to action, a call for all nations and all peoples to confront the common challenges of the 21st century. These challenges won't all be met during my presidency, or even my lifetime. But I know these challenges can be met so long as it's recognized that they will not be met by one person or one nation alone.

This award -- and the call to action that comes with it -- does not belong simply to me or my administration; it belongs to all people around the world who have fought for justice and for peace. And most of all, it belongs to you, the men and women of America, who have dared to hope and have worked so hard to make our world a little better.

So today we humbly recommit to the important work that we've begun together. I'm grateful that you've stood with me thus far, and I'm honored to continue our vital work in the years to come. 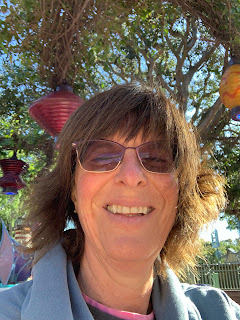